The World We Were Born In No Longer Exists 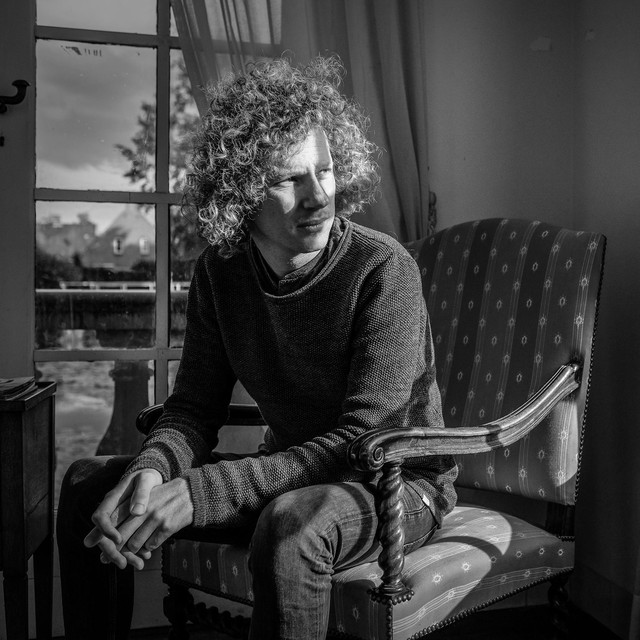 The second single off Dotlights’ debut LP ‘A Journey Home’ releasing August 6 on Memoir, is “The World We Were Born in No Longer Exists”. Nostalgic and melancholic as well as optimistic and alive, it continues our atmospheric journey through desert and through daydream.

Look out for the third single in two weeks!

A bit about Dotlights: Since he dropped his first self-released 3-track EP back in 2014, Dotlights has unwittingly been breaking the rules of lofi beats just a little bit, adding turn-of-the-century inspired indie aesthetics and downtempo vibes to his tracks. 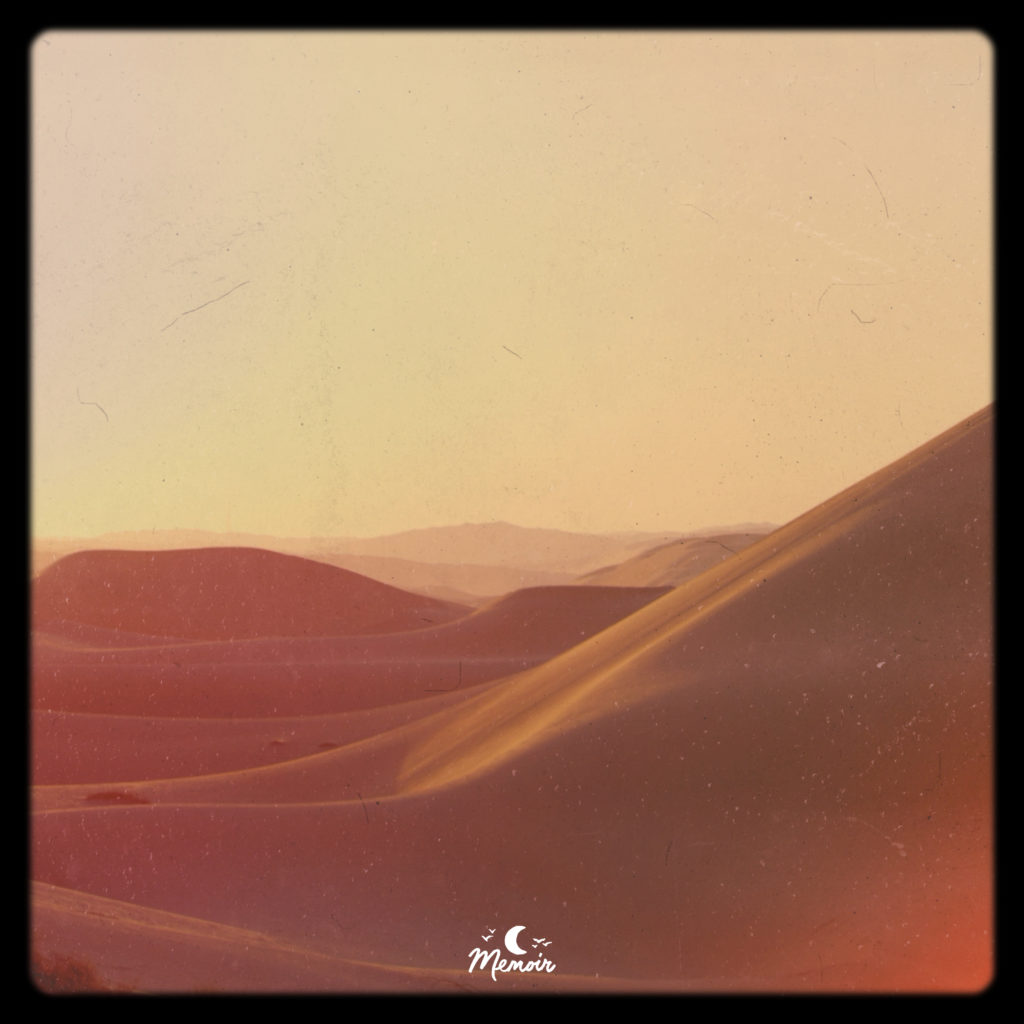 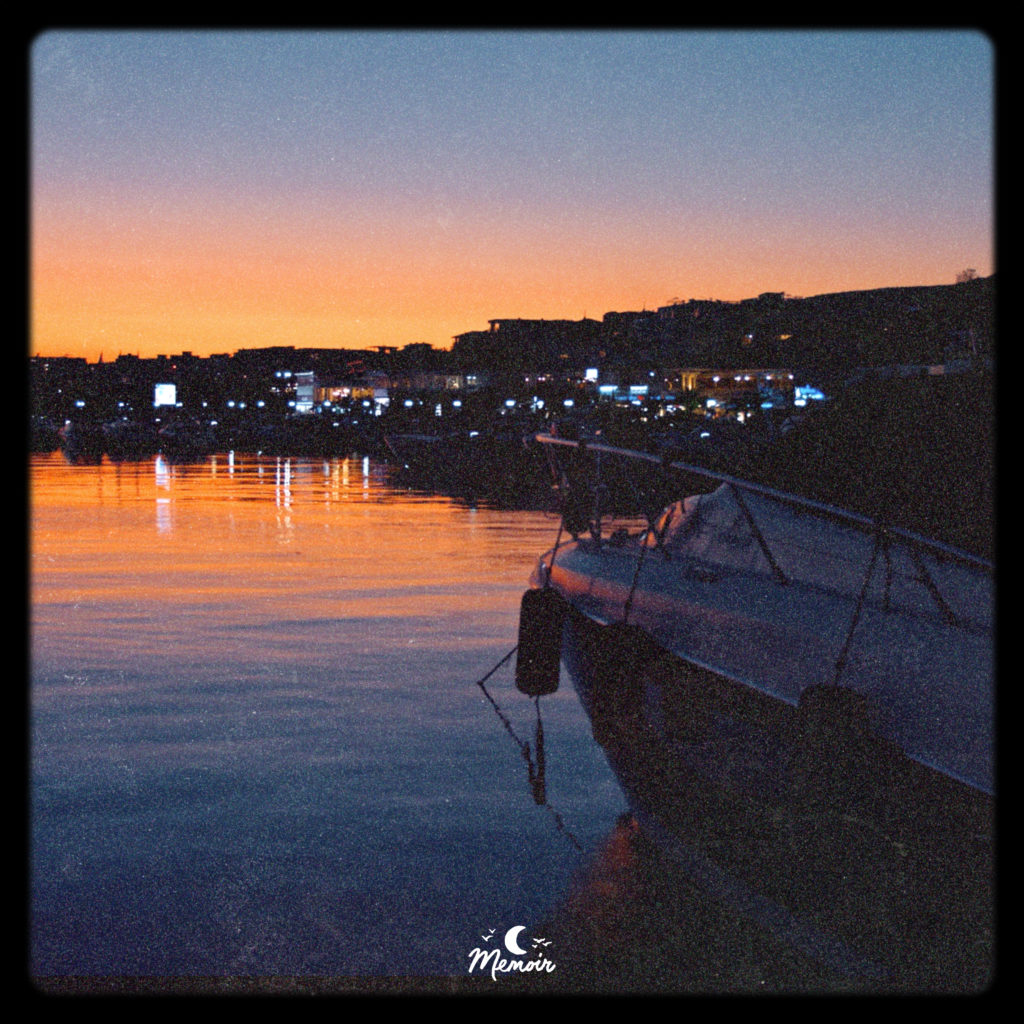 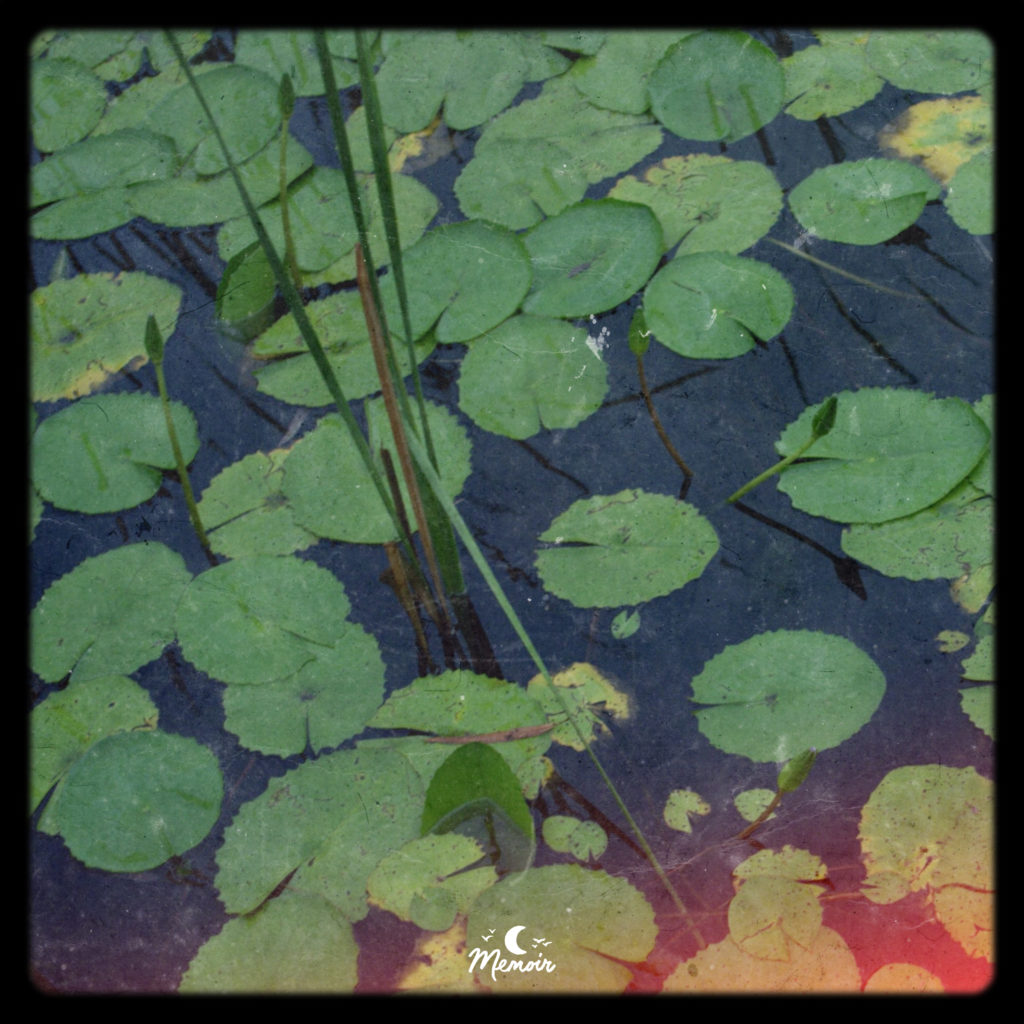 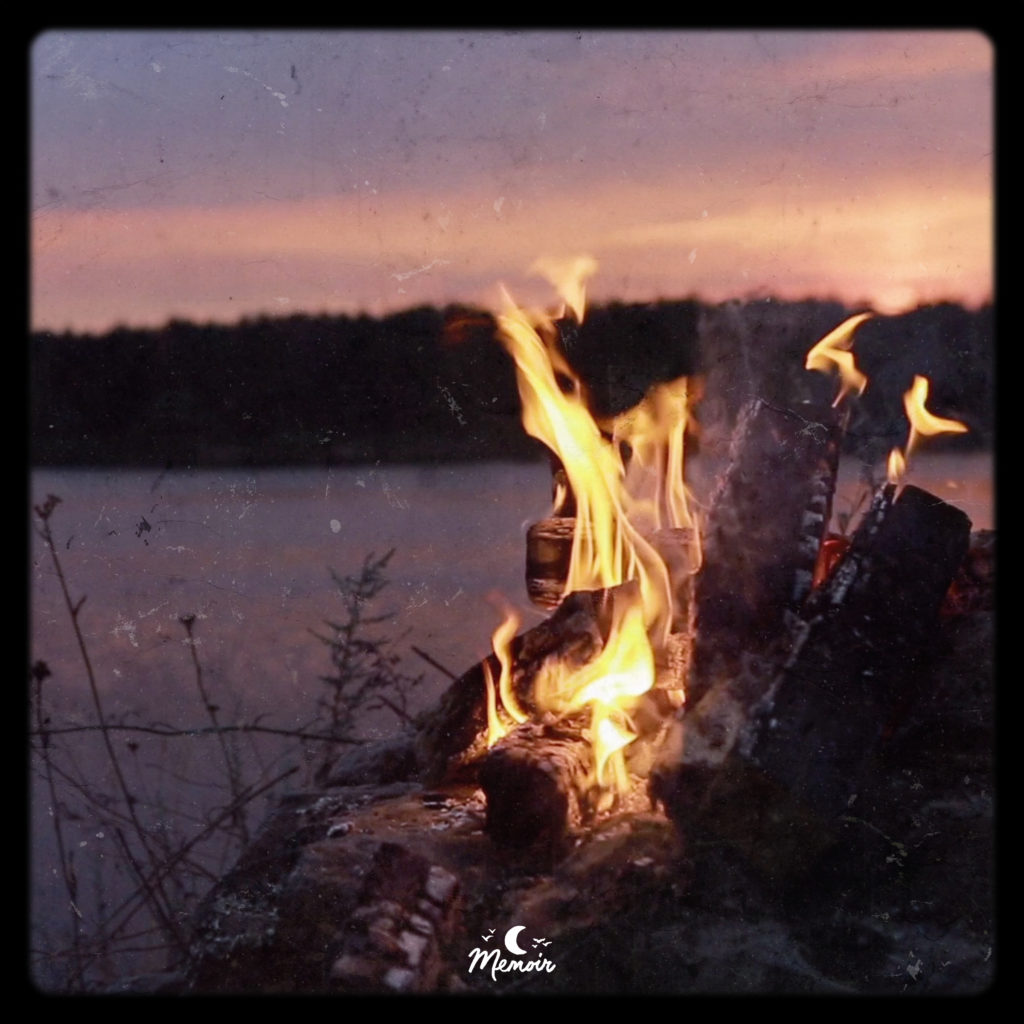 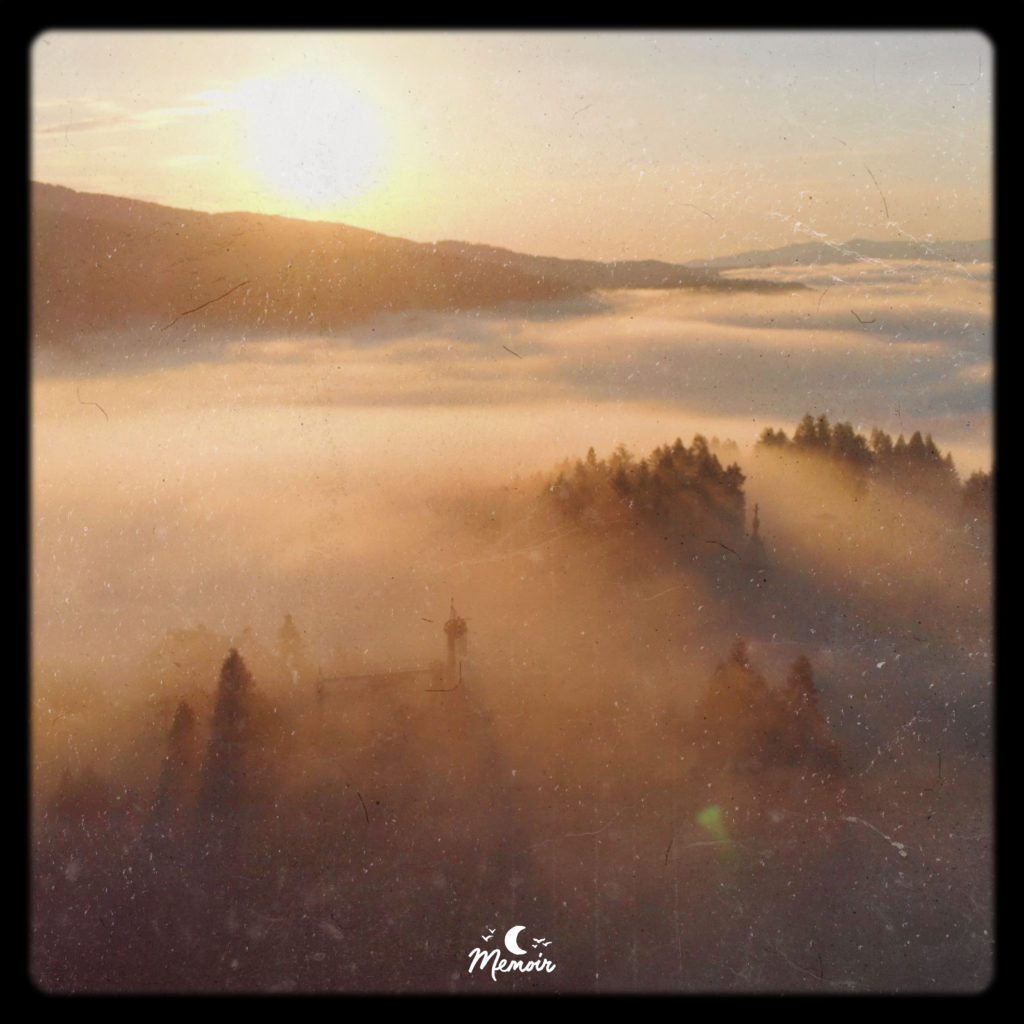